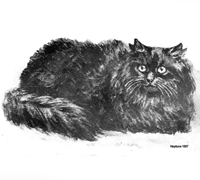 At the end of the nineteenth century wealthy Englishmen began to exhibit and breed with their cats. Mainly these cats were  brought from distant journeys. From the Far East longhaired cats but also Siamese, Abyssinian and Russian Blue where imported into Western Europe.

At that time the English domestic cat simply was called "Shorthair". These cats were available in many shapes and colours for they were never deliberately bred. That's why it was also difficult to assess and compare the animals. There were no standards. Therefore a breed standard was composed, describing the ideal characteristics of the new breed British Shorthair. In addition to other characteristics the animals had to have the physique of the sturdier built 'longhair', but with a short-haired coat.

Breeders then began to select their cats for a compact and solid build with a dense, short-haired plush fur. Sometimes they crossbred their shorthair with longhair to accelerate this process. Mostly a blue longhair was chosen because they thought this was the fanciest colour. Through occasionally crossbreeding these longhairs the 'colour palette' increasingly expanded and brought new colours and patterns in the 'shorthair'. By regular crossbreeding with longhair cats the recessive longhair gene had a chance to hitchhike for generations within these shorthair cats referred as British shorthair at this time. Frequently longhair kittens born from two shorthaired cats were seen as a breeding mistake.

Through the increasing popularity of British Shorthair more and more "breeding mistakes" were born and so a desire for the acceptance of these "fluffs" arose as they were often first chosen from the litter.
In the meantime the British longhair is recognised as a fully recognized breed in several cat associations. 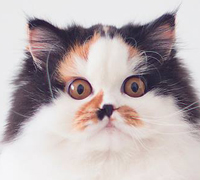 The head is set on a short very strong and well developed neck.

The body is muscular, cobby with broad chest, shoulders and back are strong and solid. Legs are short and strong with round and firm paws.

Tail is short and thick rounded at the tip and well furnished.

Coat long to medium-long standing away from the body. Short on the face and gradually increasing in length on the cheeks. Well developed frill and breeches. Texture is firm, double, dense and plush with undercoat which gives the coat distinct body. Every hair should be uniform in colour down to the roots, except in tabby and/or silver varieties.

Remarks: seasonal changes in coat density , length and texture are permitted. Allowance should be made in kittens because the colour takes longer time to develop. 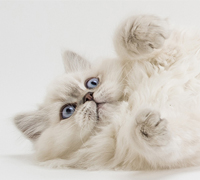 -          40 BLH need to be Shown at least 3 times, these obtained certificates and judge reports need to be send to the breedcouncil Secretary, complete with pedigree. Preferable in Scan by email.

-          15 BLH need to obtain the Title PIC or PIP, these Judges reports and Certificates need to be send with pedigree to the Breed Council Secretary.

-          Breedcouncil secretary needs the pedigrees from the BLH born, a questionary which can be send or downloaded at the BC  BRI BLH website. And send back as soon as possible

For Questions regarding BLH please email to [email protected]

For sending the forms please use the name of the cat and the document you send , for example Neropedigree.jpg or Nerojudgereport 1.jpg

1 cat per email please. And your own information, as name, adresss and catteryname and membership. 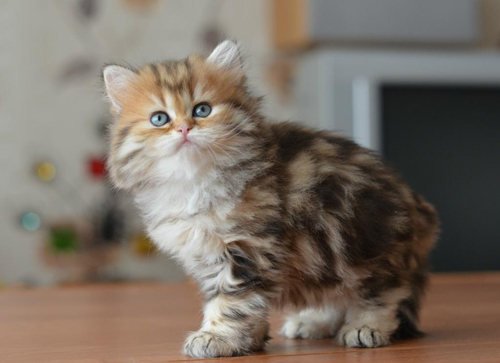 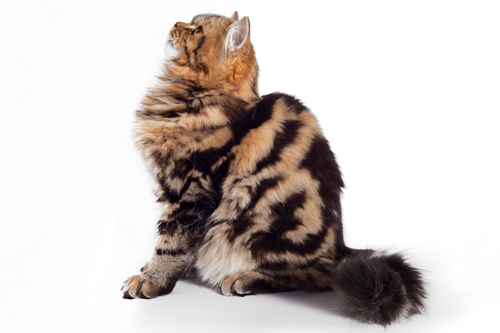 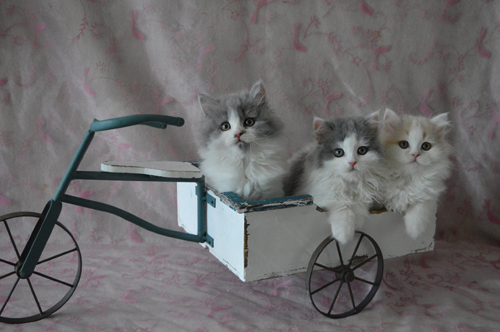 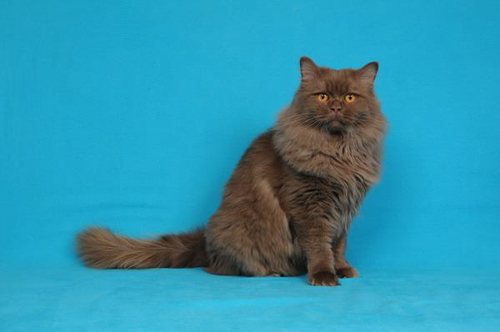 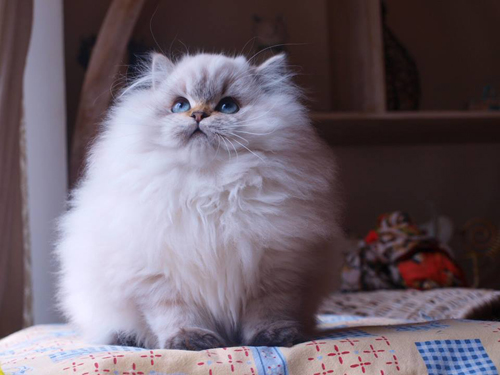 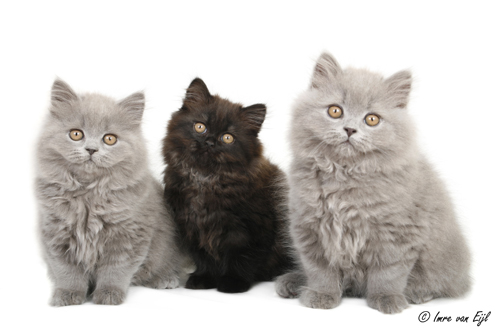 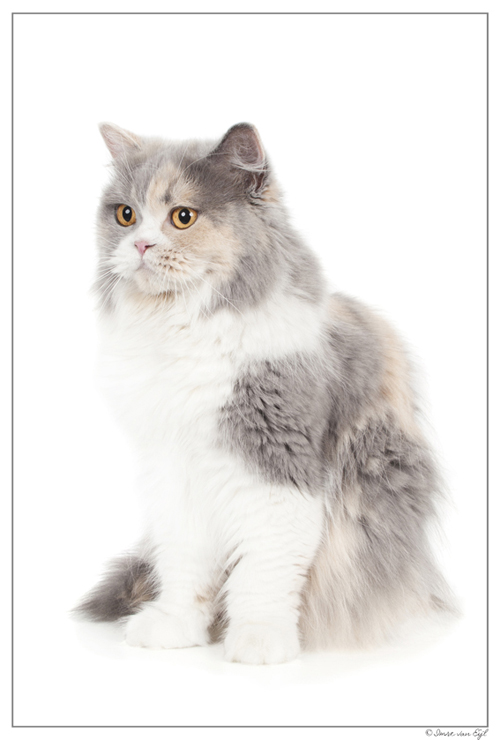 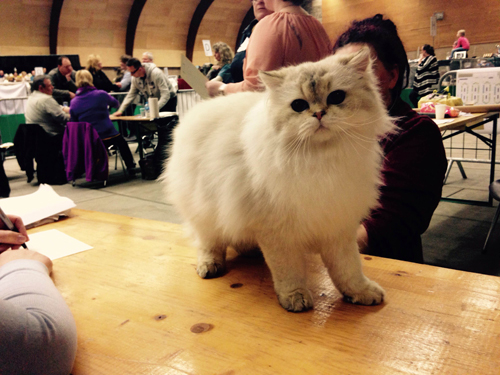 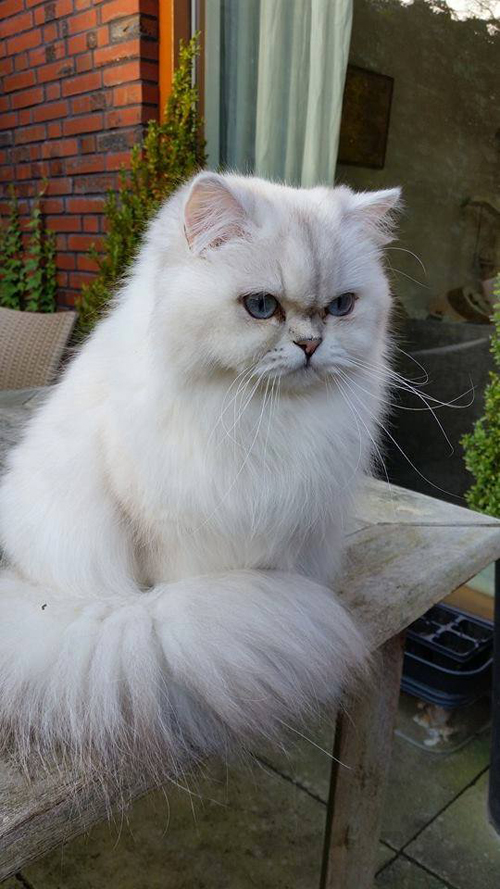 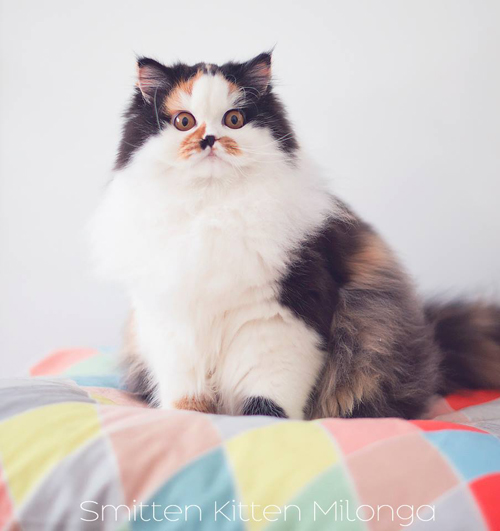 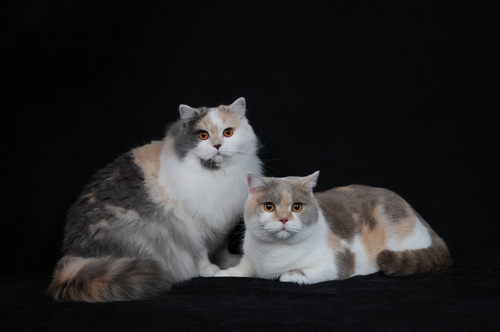